What the SECURE Act Means

In December 2019, Congress passed a bill whose impact on some aspects of retirement plans and savings is significant. The bill, the Setting Every Community Up for Retirement Enhancement (SECURE) Act, could affect the retirement, inheritance, educational savings and family plans of pre-retirees, business owners and healthcare professionals. Many provisions in the SECURE Act went into effect on January 1, 2020.

Required Minimum Distributions Now Begin at 72 Rather Than 70½

In the past, holders of retirement funds in defined contribution plans such as 401(k)s and in traditional IRAs had to begin required minimum distributions (RMDs) from those accounts at the age of 70½ or face significant tax penalties. (Holders of these retirement accounts can begin taking withdrawals without penalty at the age of 59 1/2, but RMDs at 70½ were mandated.)

Under the SECURE Act, though, RMDs don’t need to begin until account holders turn 72. This change is designed to reflect increased life expectancy. Many observers point out that the new rule could have the beneficial effect of prolonging retirement savings.

This new provision applies only to people who will become 70½ on or after January 1, 2020. If you turned 70½ last year, the rule of beginning RMDs at 70½ still applies. If you are currently receiving RMDs because you are more than 70½, they need to continue. (In other words, you can’t delay them under the new rule.)

There Are No Longer Age Restrictions on Contributing to Traditional IRAs

Beginning in 2020, however, folks who are 70½ or older can contribute to traditional IRAs, due to the SECURE Act, as long as they have earned income to contribute.

Note that the new provision applies to everyone who works and earns income, but not retroactively. If you were 70½ in 2019, you cannot make a traditional IRA contribution for that year, because the old rules apply in 2019. (That includes any contribution made up until April 15, 2020, for the 2019 tax year.) But under the SECURE Act, you gain the ability to contribute for 2020, and for as long as you want beyond that, no matter what your age.

Note that there has never been any age limit on Roth IRA contributions – you can contribute to them at any age – and that continues to be the case.

People who were not spouses who inherited IRAs were allowed to take the RMDs from those inherited IRAs over the course of their life expectancy, as defined by the Internal Revenue Service (IRS). So if you inherited an IRA at the age of 35, for example, and the IRS indicated your life expectancy was 78, you could take distributions over a 43-year period. This was referred to as the “stretch” strategy. It was advantageous because the inherited funds could grow tax-deferred/tax-free potentially for years.

However, the ability to “stretch” a non-spousal inherited IRA has been eliminated under the SECURE Act. Once the account owner dies, all distributions to individual beneficiaries who are not spouses have to be made within a decade. This new rule also covers inherited funds in defined contribution plans such as a 401(k).

The SECURE Act did leave some exceptions to this new rule. Eligible beneficiaries will be able to take their RMDs from an inherited IRA account over their life expectancy as defined by the IRS, just as they did before the SECURE Act. Eligible beneficiaries can be surviving spouses, a minor child of the deceased, a beneficiary who is not more than 10 years younger than the deceased or a disabled or chronically ill person named as beneficiary. The stretch strategy will still work for these people. Their life expectancy for RMDs is calculated as of the year following the year in which the account owner died.

If you inherited IRAs in the past, the stretch rules continue. The SECURE Act rule comes into effect only for beneficiaries of individuals who die after 12/31/2019.

While many of the SECURE Act’s provisions are positive from a taxpayer’s standpoint, the elimination of the stretch strategy for some beneficiaries is primarily being done to garner more taxes for the government’s coffers.

If you participate in a 529 educational savings plan, the SECURE Act will now let up to $10,000 in distributions from these plans to be used for payment for qualified student loans and expenses for certain apprenticeship programs.

To some degree, this new provision addresses one of 529 plan participants’ most often-cited worries: that they could have 529 funds left over after their child or grandchild completes their education. It also addresses the increasingly pressing issue of rising student loan debt.

Adoption/Birth Expenses Can Be Withdrawn from Retirement Plans Without Penalty

For people interested in giving birth to or adopting a child, the SECURE Act has made it possible to withdraw money from retirement plans without paying the 10 percent early withdrawal penalty. Each individual with an eligible defined contribution retirement plan or IRA can withdraw a “qualified birth or adoption distribution” of as much as $5,000.

If both people in a couple have an individual eligible retirement account, they can each take $5,000, for a total of $10,000.

Retirement and other planning can be complicated. It’s prudent to consult a Normandy Group advisor on these aspects of the SECURE Act to make sure you are benefiting from its provisions. 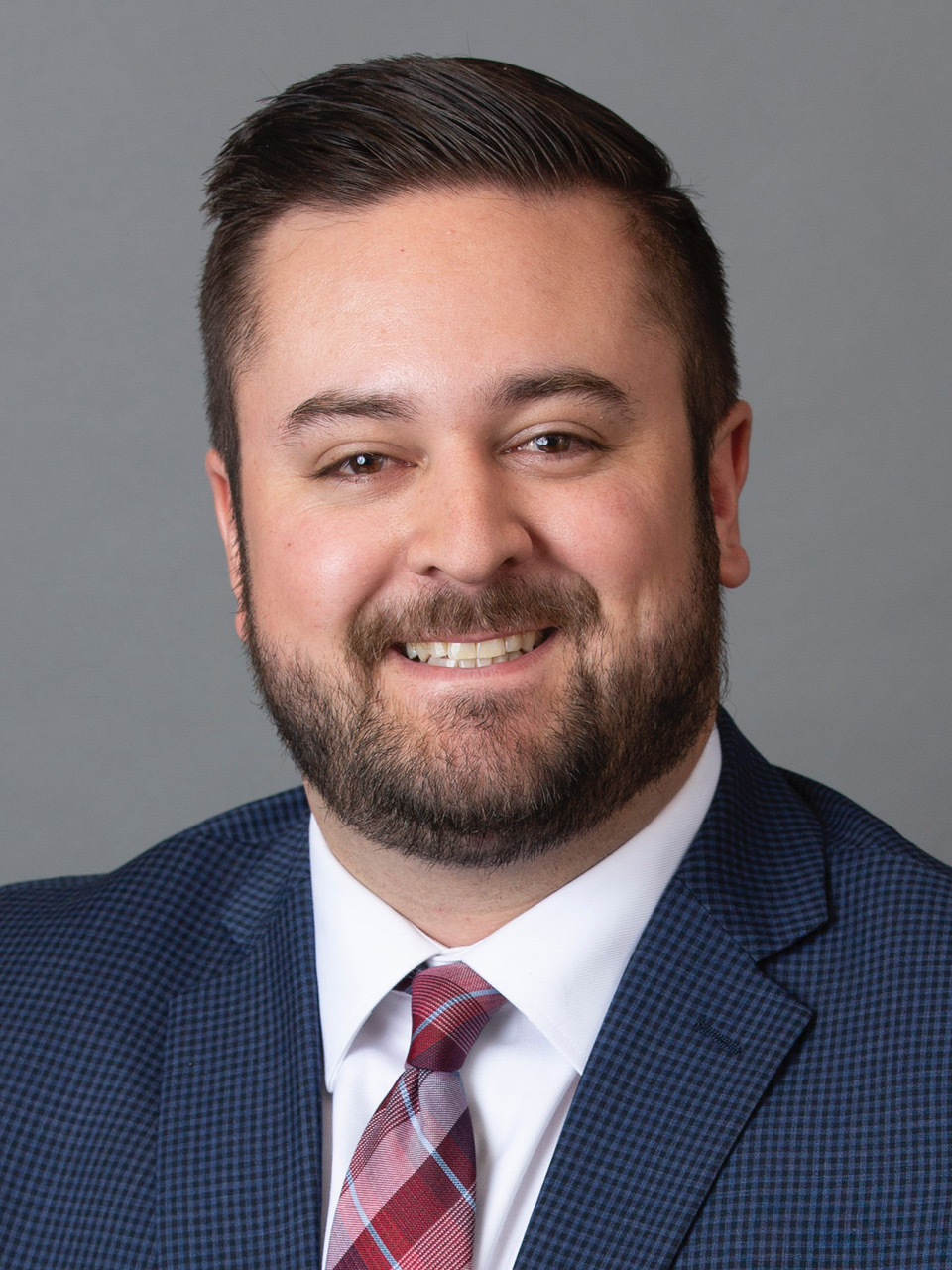 Read other posts by Charles

Get our monthly newsletter that brings you news, tips and tricks from around the web and our blog.

The Normandy Group is a Lakewood, Colorado-based Registered Investment Advisory firm serving individuals, families and businesses. Our specialized team helps those preparing for or in retirement to secure the future, manage risk and save money on taxes.
Start a Conversation
This content is developed from sources believed to be accurate. It is not written or intended as investment advice. Neither the information nor any opinion expressed constitutes a recommendation for the purchase or sale of any securities. Normandy Group Investment Advisor Representatives are licensed to provide investment advice in Colorado. No portion of this site may be reproduced without the express written consent of The Normandy Group. Advisory Services Offered Through NORMANDY CAPITAL MANAGEMENT, LLC A Registered Investment Advisor
Copyright (c) 2022 Denver, CO The Normandy Group, All Rights Reserved.